Workers of the National Emergency Management Agency (NEMA) have been directed to commence a nationwide indefinite industrial action from Thursday.

The directive to proceed on strike was issued on Thursday in Abuja by the Trades Union Congress (TUC) and the Association of Senior Civil Servants of Nigeria (ASCSN).

According to the unions, the decision followed the expiration of the agreement signed with the unions by the Minister of Labour and Employment. 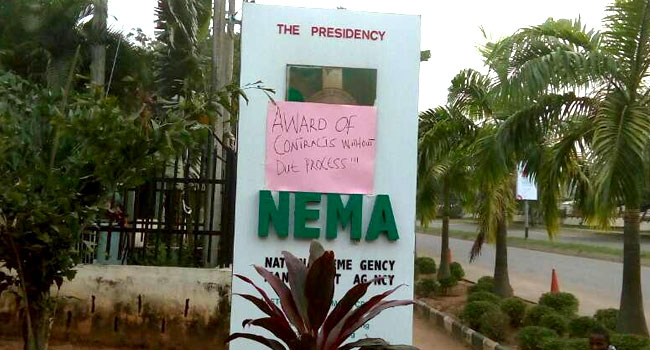 They asked the workers at the NEMA headquarters as well as zonal and operational offices to ensure compliance with the directive.

The unions added that further information would be communicated to the workers in due course.